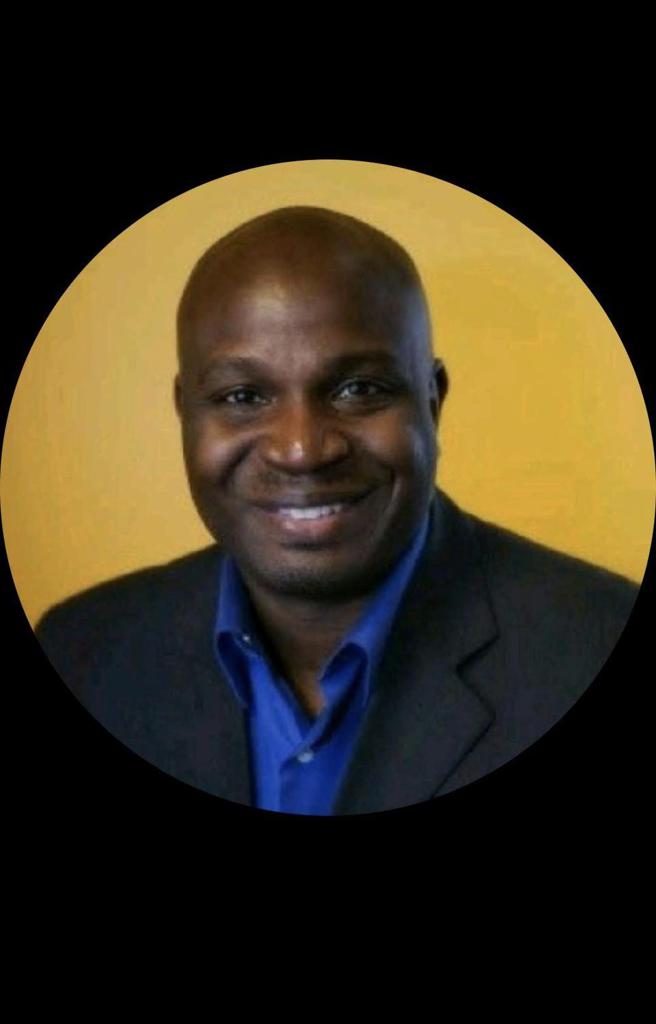 Coach William Morris Credit is the North Atlanta High School Varsity Girls Head Basketball Coach.  Coach Credit began his coaching career at North Cobb Christian School as the Head JV Coach, and later the Varsity Assistant Coach for a team that won 3 State Championships. He then served as the 2017-2018 Head Coach of the 7th Grade Boys at Sutton Middle School where the team won the region championships. He first joined NAHS as the 2018 Head Coach for the JV Boys team at North Atlanta.

He is originally from Natchez, Mississippi where he grew up the youngest of 10 children and graduated from Natchez High school where he was named a three-time All-American point guard and named one of the top 150 players in the country in 1997. Coach Credit graduated from Kennesaw State University.

Coach Credit is married to Tammra Credit and is father to Madison Fleming and Kennedy Fleming.  In his spare time, he cheers for the LSU Tigers, the Golden State Warriors, and the Dallas Cowboys.  In addition, he enjoys traveling and bowling.

His motto, “Follow your passion and believe in yourself.”